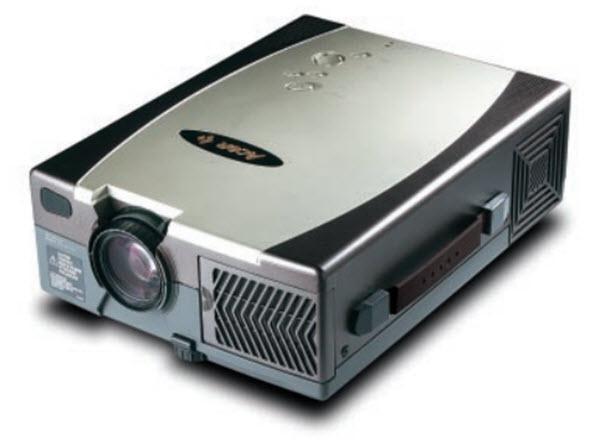 The Acer 7755C Projector is a XGA Conference Room Projector. This lamp based projector is capable of displaying 800 Lumens at its brightest setting with a native resolution of 1024x768 . The internal 3LCD technology is an innovative 3-chip design that sets itself apart by delivering vibrant, true-to-life images with better color brightness and a wider color gamut. This projector is not being produced by Acer any longer and was . The Acer 7755C projector was manufactured by Hitachi as the CP-X935W. This projector was also marketed as the Liesegang dv 315, ViewSonic PJL1035 (650 Lumen), and the Boxlight MP-93i.