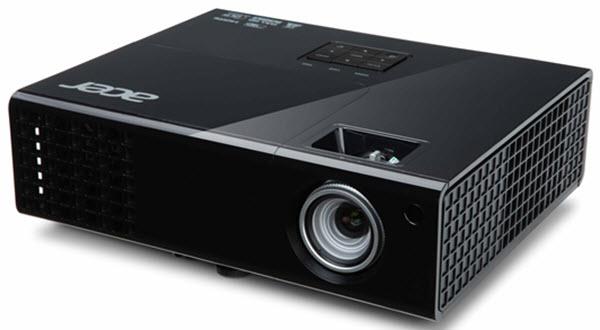 From Acer —   The Acer P1500 3D Ready Professional and Education Projector packs a great deal of features into a projector that would work in any environment it is thrown into. The defining feature of the P1500 is its DLP 3D ready capability. DLP technology delivers lifelike images and is capable of high contrast ratios (10,000:1) providing crisper whites, rich blacks and images that pop on-screen. The P1500 weighs in at only 4.9 lb. (2.2kg) and comes with its own carrying case and it doesn't matter where you're going either, thanks to its universal power supply and multi-system compatibility.