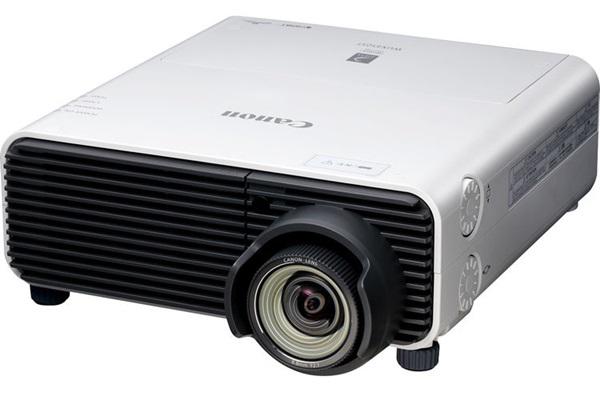 From Canon — The REALiS WUX450ST D offers multiple industry-standard interfaces including HDMI, DVI-I, USB, RS-232C, and an RJ-45 network port. In addition, it also supports Wi-Fi which can be used to enhance the WUX450ST D's Network Multi-Projection functionality which allows a projector to receive display information from a PC through a network. This model is a Crestron Connected device, compatible with AMX Device Discovery, and also supports PJLink which makes it possible to control and monitor the projector over the network.