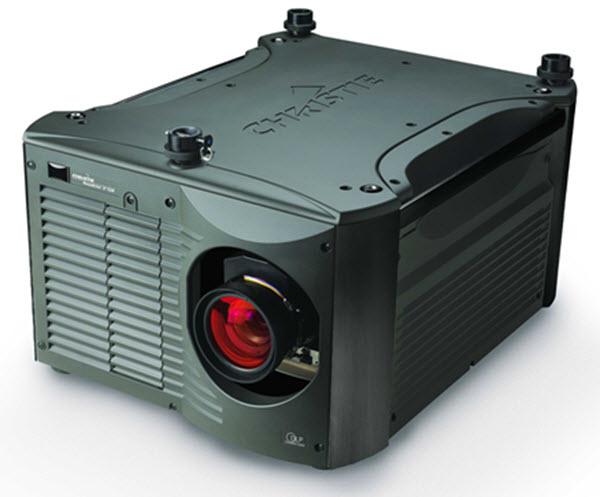 The Christie Roadster S+12K Projector is a SXGA+ Large Venue Projector. This lamp based projector is capable of displaying 10,000 Lumens at its brightest setting with a native resolution of 1400x1050 . The internal DLP technology touts higher contrast, less visible pixels and more portability. The unique projector lens has the ability to be shifted to allow greater flexibility in positioning the projector relative to the screen. This projector was first available for purchase in December 2004 and has been by Christie. 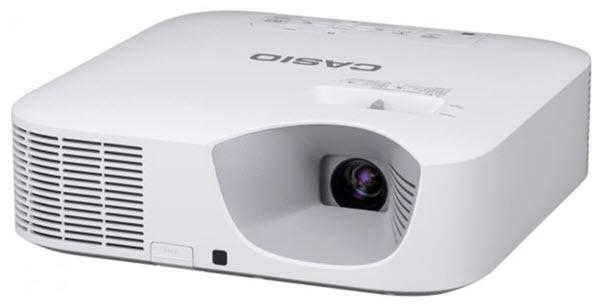