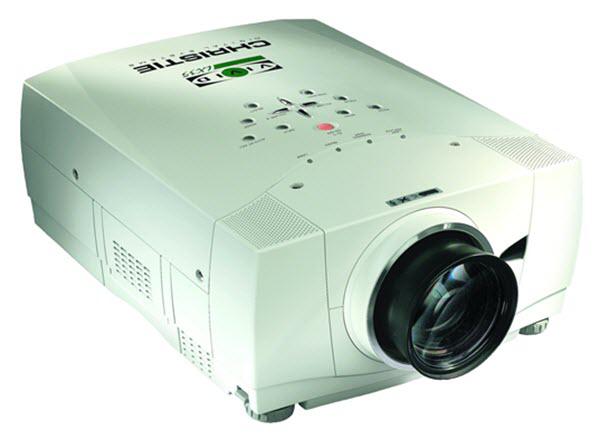 The Christie Vivid LX35 Projector is a XGA Large Venue Projector. This lamp based projector is capable of displaying 3,500 Lumens at its brightest setting with a native resolution of 1024x768 . The internal 3LCD technology is an innovative 3-chip design that sets itself apart by delivering vibrant, true-to-life images with better color brightness and a wider color gamut. The unique projector lens has the ability to be shifted to allow greater flexibility in positioning the projector relative to the screen. This projector is not being produced by Christie any longer and has been . The Christie Vivid LX35 projector was manufactured by Sanyo as the PLC-XP45. This projector was also marketed as the Proxima DP9290, Boxlight MP-41t, EIKI LC-X1000, and the Canon LV-7545.