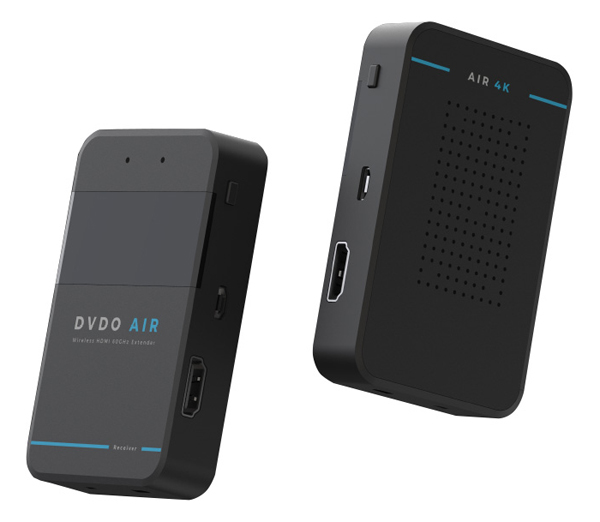 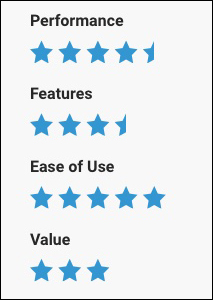 I was always told there were two things certain in life—death and taxes. Well, as a home theater enthusiast, I think that list should have one more addition—that the HDMI (High Definition Multimedia Interface) spec will continue to change.

It's hard to believe it's been 17 years since eight major consumer electronics manufacturers got together to create a new universal connector with a few goals in mind. First, it had to be backward compatible with the pre-exisiting video-only digital connector known as DVI. Second, the connector needed to be smaller than the bulky multi-pin DVI connector—remember those monstrosities? Third, it needed to allow enhanced Y'Cb'Cr signal capability and also communicate Consumer Electronics Control (CEC) functions that would allow some degree of optional control of source and display devices. Finally—and this was a big one— it had to provide High-bandwidth Digital Content Protection (HDCP), a sophisticated form of copyright management, in order to keep the movie studios happy.

Anyone who has lived all these years with HDMI knows that, as consumers, what we got was a royal pain in our collective rear-ends. While the HDMI connector did end up being smaller than the DVI connector, it's still not an easy chore to route one through walls in custom install situations—the head end of the cable is still quite large, and traditional HDMI cables can't be terminated by installers after running the wire alone. Also, the HDMI spec has been a moving target since 2002 as features have been added such as ARC (Audio Return Channel) and 3D, which instantly made legacy cables unable to perform their required functions under the increased bandwidth requirements. This has made longer cable runs even more troublesome since, to accommodate the higher throughput, the cables require less copper resistance which leads to another problem—heavier cables.

Fortunately, technology took over and "active" cables became all the rage as 4K made its debut a few years back, and they have continued to evolve and improve. These cables, whether fiber-optic or using other technology to boost signal strength or improve bandwidth, allow runs as long as 200 feet. That's just dandy, although it doesn't fix the problem of having to pull a new cable through your walls from your source components to your display every time the spec evolves and the HDMI bandwidth requirements expand again.

Hence, the invention of wireless HDMI solutions, of which DVDO is one of the leading innovators. In fact, they've had various products in this area going back to 2012 including the DVDO Air, the Air3, Air3C and Air3C-Pro. Each subsequent product offered more for the end-user as the HDMI spec has evolved, but one thing they had in common is that they capped out at 1080p/60 resolution. That's become a serious limitation in our new 4K world. Enter the DVDO Air 4K, which like DVDO's past products is based on Silicon Image's 60 GHz WirelessHD technology. The company's marketing material claims that the Air 4K delivers cable-like reliability, leveraging advanced radar technology used in fighter aircraft. It sells for $399. Along with the Air 4K, DVDO also currently offers the Air 2K ($229) using the same WirelessHD tech and offering similar performance in situations where a maximum resolution of 1080p/60 (4:4:4, 12-bit) is sufficient.

While most people don't need to hunt down and kill enemy aircraft in their home theaters, it's nice to know that a 60 GHz phased-array beam-forming technology is scanning the room and looking for the best path from the transmitter to receiver for every frame of video...up to 60 times per second. Since it uses the 60 GHz spectrum, the system is essentially free from interference—unlike wireless systems that rely on 2.4 GHz and 5 GHz-based Wi-Fi networks that are subject to interference and must also compress the signal due to bandwidth restrictions. The Air 4K can transmit data at a blazing 3 gigabits per second up to 66 feet away, although closer is better for best results (DVDO actually advertises 10 meters, or 33 feet). And your chances of wire-like performance improve if you can provide a direct line of sight between the transmitter and the receiver.

Wireless HDMI offers advantages well suited to certain types of installations, notably projector retrofits where there's no way to run signal cables while the walls and ceiling are still open during construction. But it comes at a cost. With the Air 4K, video signals are capped at 4K/30 Hz with 4:4:4 or 4:2:2 compression and 8-bit signal depth via the system's HDMI 1.4b/HDCP 2.2 ports. Audio tops out at 7.1 channels, including Dolby TrueHD and DTS-HD Master Audio. But this means there's no 4K/60Hz video content or Dolby Atmos transmissions. Many users will be routing their HDMI source components through an AVR, so not having Atmos compatibility should be a non-issue for most people since the audio will be stripped out by the AVR before sending the video signal to your display—as it is in my theater.

The bigger issue is with the video transmission cap of 4K/30Hz. Some internet streaming services will only play 4K HDR content if the HDMI connection supports 4K/60 Hz. This means that unless 100% of your HDR experience is limited to 4K UHD Blu-ray played at 4K/24, you'll be shut out of a lot of streamed 4K UHD HDR content from online providers. The content still plays, but without HDR or wide color gamut, and it may be delivered with 1080p resolution. I'll have more to say about this later. (Full HD 1080p content up to 60 Hz presents no issues, obviously, nor did 1080p/3D at 24 Hz.)

The Air 4K couldn't be simpler to set up. The box comes with a transmitter and receiver which are each about the height and width of a credit card (3.5 x 2.5 inches) and an inch thick. This allows them to be easily hidden behind a display or atop a ceiling-mounted projector. A pair of 5-volt USB power supplies are provided, one for each unit, which also means you may be able to pick up power off a powered USB port on your display if one exists and skip the power-supply at that end. Along with a power connection, all one needs to do is plug a high-speed HDMI cable into the transmitter from your source component then do the same from the receiver to your display. Each of the units provide LED lights which will indicate when they've locked upon one another and, voilÃ , you have a wireless video signal. Both the transmitter and receiver have buttons that will wake the units up from a sleep, reset the unit to factor defaults, or allow for the transmitter to be paired with multiple receivers in a room to service different displays. (DVDO does not sell receiver units separately, however.) Both the Air 4K and Air 2K are also supported with a free Windows desktop utility that can be used to check the status of the connection and facilitate firmware updates.