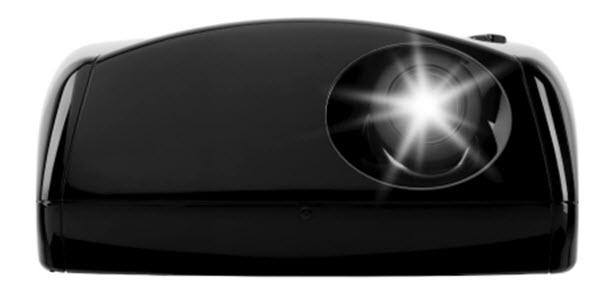 The Faroudja FDP-DLPHD20 Projector is a 720P Home Theater Projector. The internal DLP technology touts higher contrast, less visible pixels and more portability. The unique projector lens has the ability to be shifted to allow greater flexibility in positioning the projector relative to the screen. This projector was first available for purchase in January 2004 and has been by Faroudja. The Faroudja FDP-DLPHD20 projector was manufactured by SIM2 as the HT300 XTRA.

Projector Placement
For a diagonal screen, place the projector lens between 13'-1" and 17'-12" from the screen.