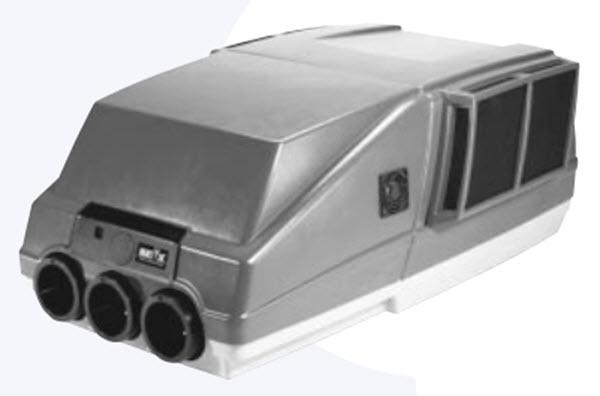 The Hughes-JVC D360SC Projector is a 1080P Large Venue Projector. This lamp based projector is capable of displaying 6,000 Lumens at its brightest setting with a native resolution of 1920x1080 . The unique projector lens has the ability to be shifted to allow greater flexibility in positioning the projector relative to the screen. This projector is not being produced by Hughes-JVC any longer and has been .