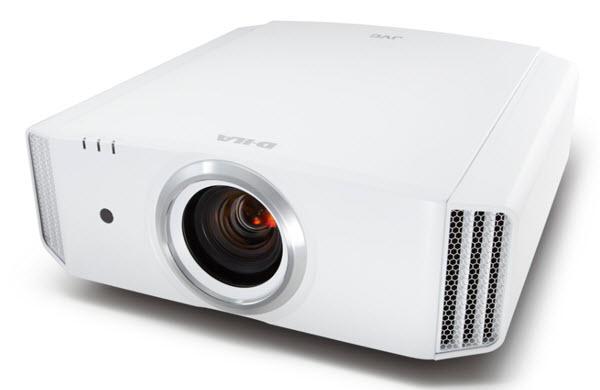 The JVC DLA-X35WE Projector is a 1080P Home Theater Projector. This lamp based projector is capable of displaying 1,300 Lumens at its brightest setting with a native resolution of 1920x1080 , and is 3D capable. The zoom lens on the JVC DLA-X35WE has an impressive zoom ratio of 2x combined with the ability to shift the lens which allows for flexibility in positioning. This projector was first available for purchase in November 2012 and has been by JVC Europe. 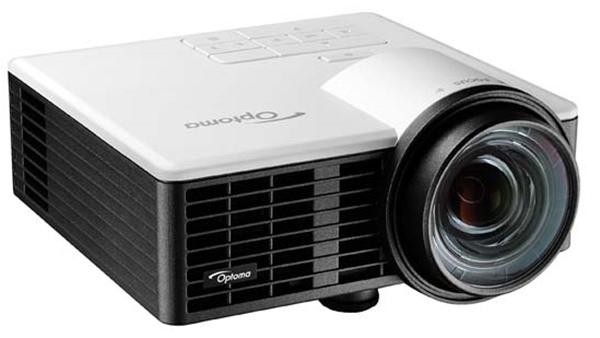