Kaleidescape, makers of the movie servers found in the best-outfitted home theaters, has announced a joint promotion in which purchasers of select Sony home theater projectors will be granted a discount on a Kaleidescape system. 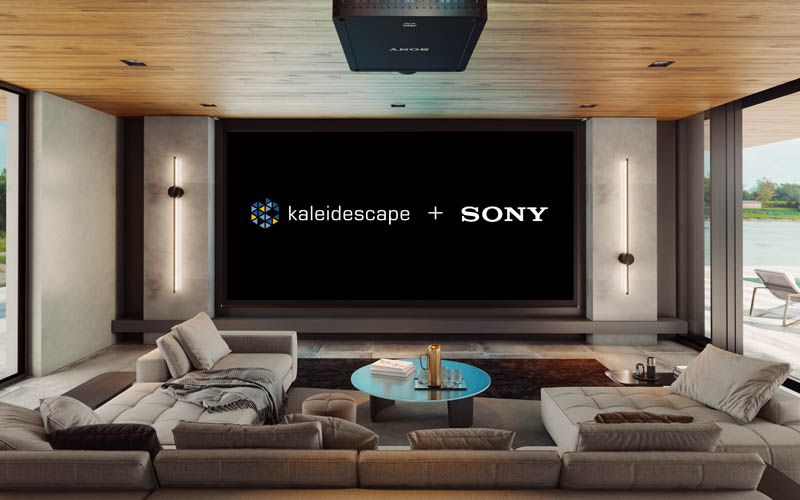 Kaleidescape systems, sold exclusively through custom electronics integrators, start at around $5,000 for a single-room Strato player with no server storage and go up from there as customers opt for player/server combinations in various storage capacities, dedicated servers, or additional standalone players. 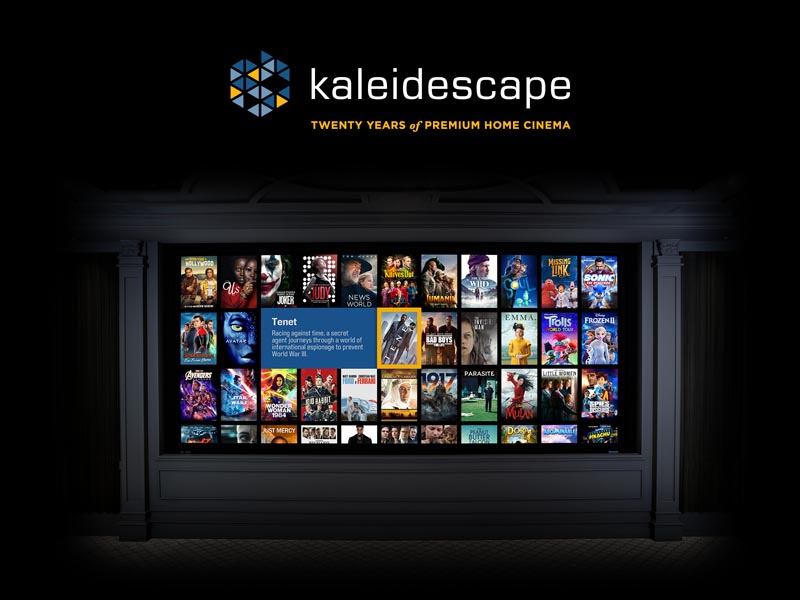 Kaleidescape servers populated with movies downloaded from the company's movie store deliver disc-quality, high-bitrate images and sound not possible with over-the-top internet streaming. 4K HDR movies are said to play at four times the data rate of a typical stream with lossless audio at up to ten times what comes from streaming platforms. The content from the Kaleidescape store, which includes more than 12,000 DVD-, Blu-ray (1080p)-, and UHD 4K (3840x2160) resolution movies and 2000 TV seasons, legally resides on the customer's server by virtue of Kaleidescape's licensing agreements with more than 50 film and production studios, including all of the major movie studios.

The video library is served up from a well-regarded cover-art-based GUI honed for ease of use over the company's 20 years. The firm's history includes navigating some early challenges from Hollywood's copyright police and eventually migrating to a cloud-based store from the disc-filled movie vaults previously required by customers to prove ownership before being able to play films from their hard-drive servers. The system's high quality and comprehensive library has also won it fans among the Hollywood elite, including director and cinematographer Barry Sonnenfeld, best known for the Men in Black franchise, The Addams Family, and Get Shorty. Sonnenfeld's recently taped video congratulations for the company's 20th anniversary provides a look at his personal home theater.