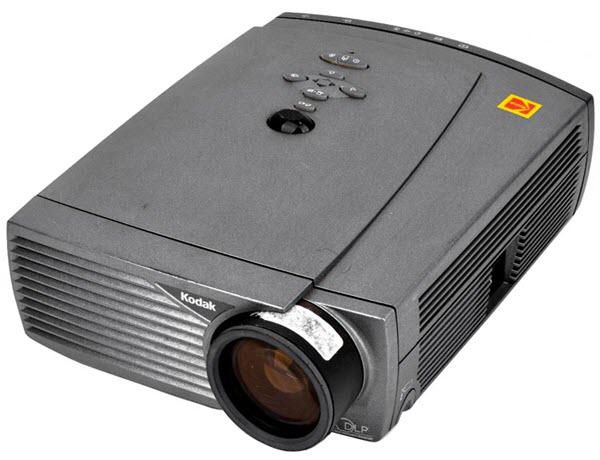 Projector Placement
For a diagonal screen, place the projector lens between 13'-3" and 17'-2" from the screen.