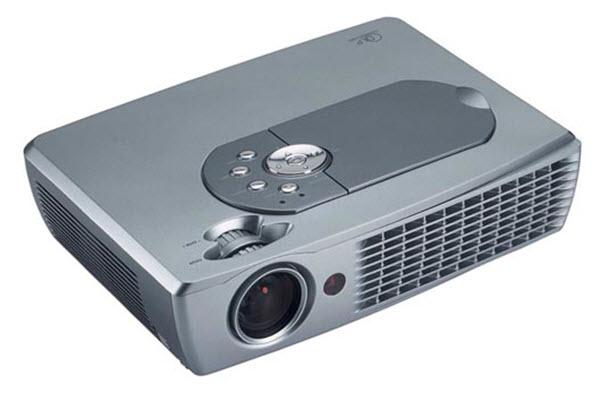 The Sahara S3618E DLP Projector is a XGA Portable Projector. This lamp based projector is capable of displaying 1,400 Lumens at its brightest setting with a native resolution of 1024x768 . The internal DLP technology touts higher contrast, less visible pixels and more portability. This projector is not being produced by Sahara any longer and was . Additional Features
The S3618E from Sahara, has a brightness of 1400 ANSI Lumens & a contrast ratio of 1500:1 making it the ideal classroom companion. Available with a free 1M Ceiling mount kit (1150014)