Scenic Labs, publishers of the popular Spears & Munsil Benchmark test disc and the makers of MediaLight bias lights, has announced a new MediaLight Mk2 bias light family to assure accurate color perception in content mastering suites and home viewing environments. The new offerings include a dimmable A19 bulb, a grading suite desk lamp, and two lighting strip versions intended for computer monitors and home video displays or projection screens. All the lights are ISF-certified for accuracy. 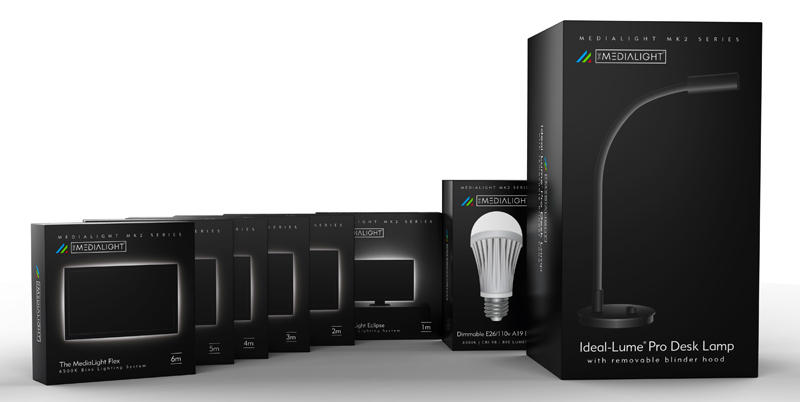 It's long been understood that ambient light affects perception of color on video screens if it's not matched to the neutral 6500K color temperature used to render white in most film and video production—the so-called D65 white point. Mastering studios carefully control environmental lighting to insure technicians aren't being biased by console work lights. Employing color-corrected 6500K bias lighting in home viewing environments, by either surrounding the screen with backlighting that eases eye strain and adds depth to the image, or in any ambient lighting that needs to be employed, is recommended by the Imaging Science Foundation. 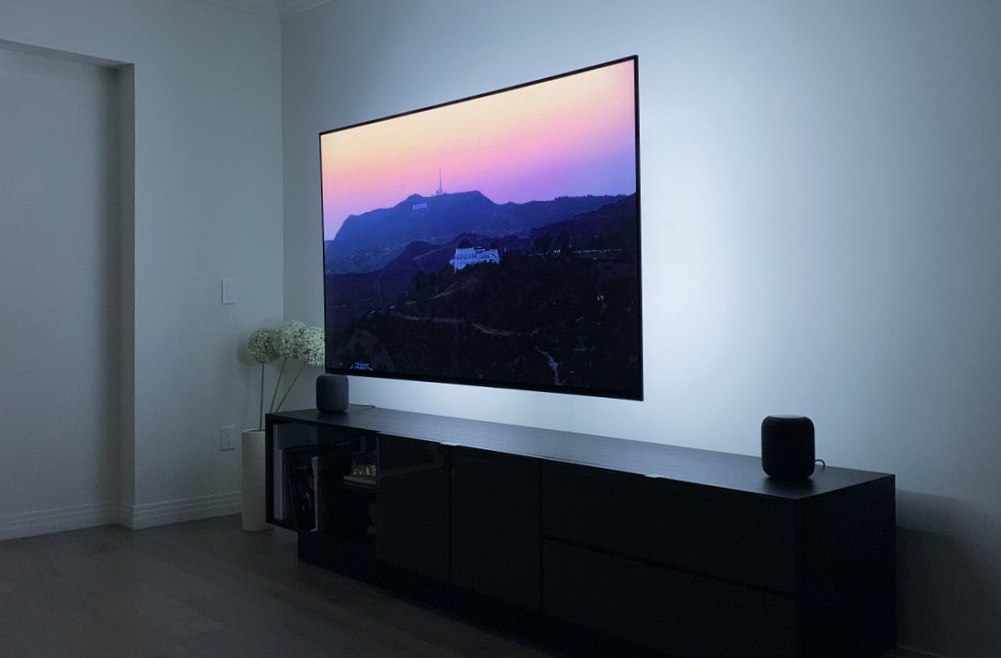 The new series features updated ColorGrade Mk2 LED chips that are said to provide high accuracy while addressing affordability. The MediaLight Mk2 Dimmable A19 bulb, for example, costs $34.95 each, which drops to approximately $29 and $26 each in quanties of six or 12, respectively. They provide color-stable dimming and instant warm-up. Medialight Mk2 Flex strip lights are available in sizes from 2 meters ($59.95) through 6 meters ($99.95); a 5-meter strip, which is enough to backlight three sides of a 100-inch diagonal screen, goes for $89.95.

You can learn more about the MediaLight Mk2 Series or purchase at biaslighting.com.