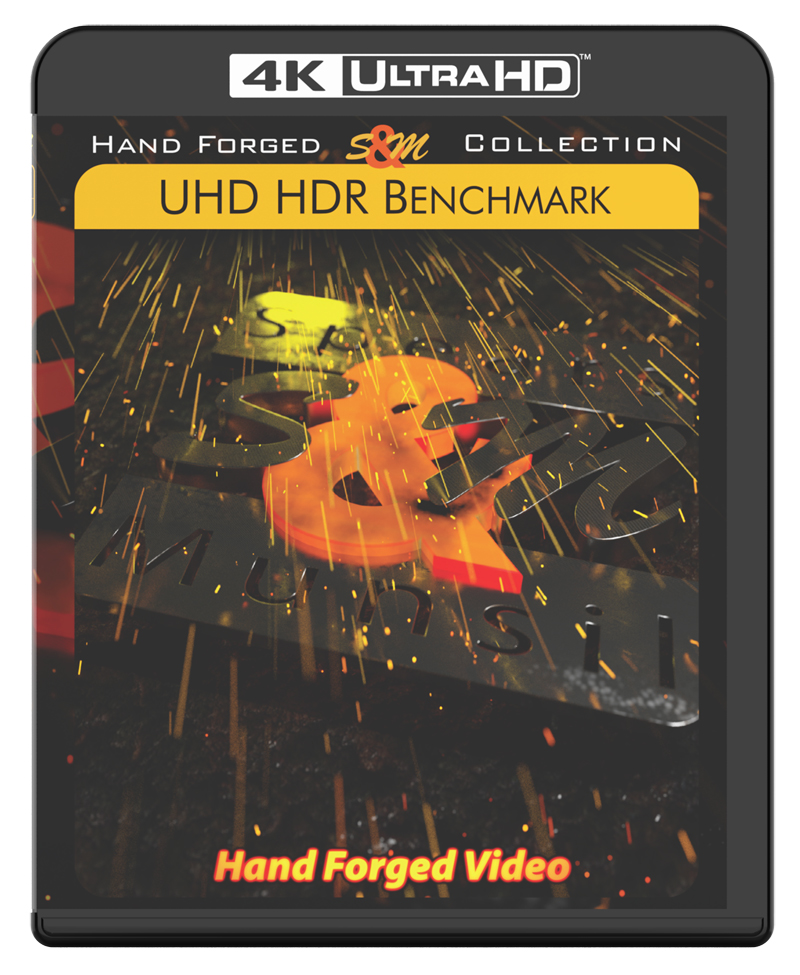 Among the innovations in this new edition are multiple versions encoded for most of the test patterns, with metadata and peak levels adjusted for a wide variety of HDR displays. HDR is usually mastered today at 1,000 or 4,000 nits, but S&M has included levels at 100 (SDR); 600; 1,000; 2,000; 4,000; and 10,000 nits—thus accounting for all the trim pass levels for Dolby Vision and for future content and displays that are yet to be invented.

True to its name, the disc offers newly developed options for evaluating both the wide color space and tone mapping associated with HDR displays. There's a pattern to help you assess which color space to select from a UHD player or set-top box—a new, designed-from-scratch pattern that's said to be "the very best signal pattern" for this purpose—and new tools to help evaluate the specific tone-mapping decisions made by the display maker in adapting high brightness HDR content to their display's capabilities. 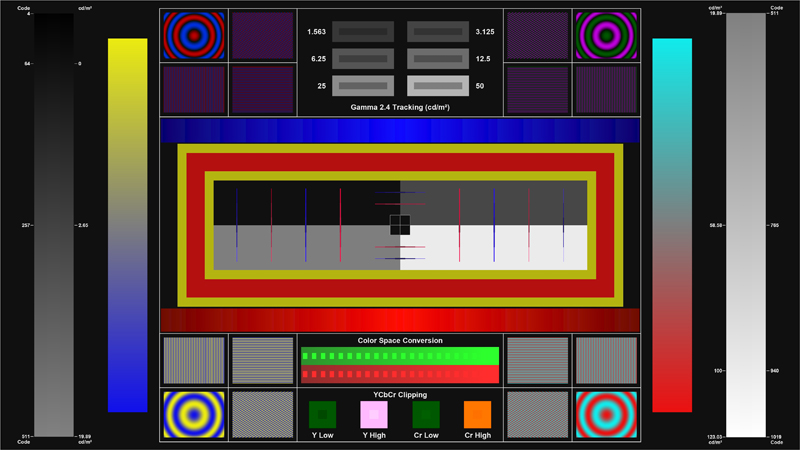 HD Benchmark 2nd Edition went on sale in April 2013, and this new HDR disc has been developed in stages dating back to that release. Spears begain porting existing patterns from 8 bits to the required 10 bits starting in 2014, and he and Munsil planned the disc and did most of the pattern creation from 2017-2018. Authoring and production were completed this year. "Every pattern has been rethought with High Dynamic Range and Ultra HD in mind," said Spears. "We believe this disc completely changes the game for test and evaluation discs, by making use of all of the features and range that HDR and wide-gamut standards can offer."

Along with many new patterns exclusive to the HDR edition, the disc includes some popular patterns from the earlier editions, and other favorite features from prior discs such a video montage of challenging, high quality test clips and images. All of the patterns are generated from scratch by Spears & Munsil using their own graphics software, which allows the company to dodge limitations in precision that can be imposed by off-the-shelf graphics solutions. 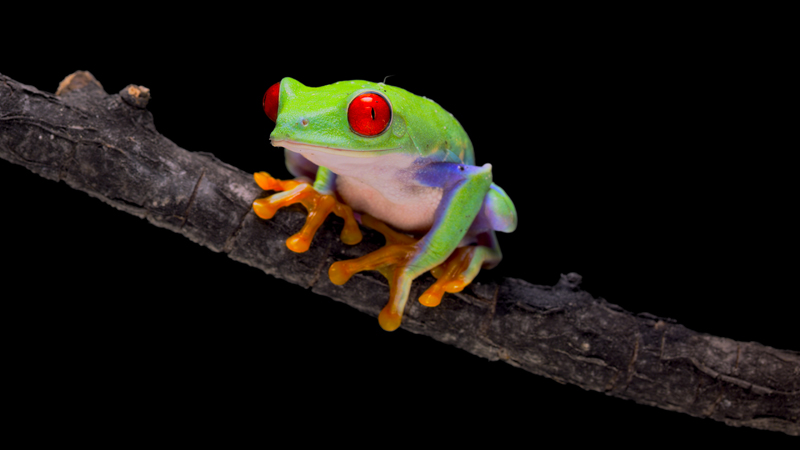 As with the previous editions, the UHD HDR Benchmark contains patterns suitable for the professional calibrator or serious amateur who wants a complete suite of test patterns usable with spectroradiometers and colorimeters, the company says. "These patterns are tested by real industry professionals, multiple times over multiple iterations, before we put them on the disc," said Spears. "They are the same patterns used regularly by the people who produce your displays, players, and movie content."

The Spears & Munsil UHD HDR Benchmark carries a list price of $39.95 and is available now from Amazon.com at the link below.