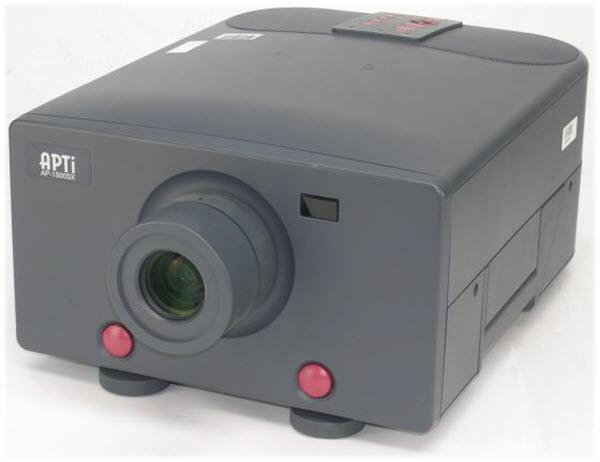 The Toshiba AP-2000 Projector is a SXGA Conference Room Projector. This lamp based projector is capable of displaying 1,600 Lumens at its brightest setting with a native resolution of 1280x1024 . The unique projector lens has the ability to be shifted to allow greater flexibility in positioning the projector relative to the screen. This projector is not being produced by Toshiba DPD any longer and has been . The Toshiba AP-2000 projector was manufactured by APTi as the AP-2000. Projector Placement
For a diagonal screen, place the projector lens between 13'-7" and 19'-3" from the screen.