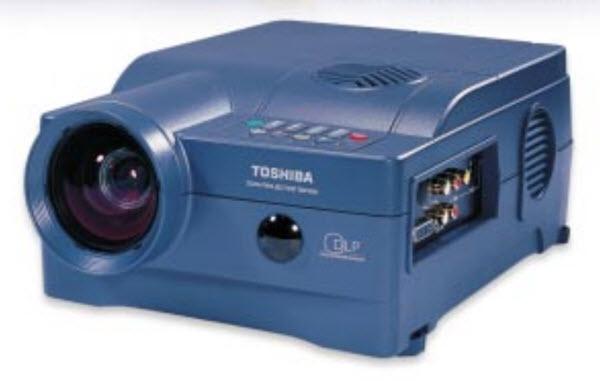 The Toshiba TDP-490 Projector is a SVGA Conference Room Projector. This lamp based projector is capable of displaying 600 Lumens at its brightest setting with a native resolution of 800x600 . The internal DLP technology touts higher contrast, less visible pixels and more portability. This projector is not being produced by Toshiba DPD any longer and has been . The Toshiba TDP-490 projector was manufactured by Davis as the DL450. This projector was also marketed as the ViewSonic PJL830, Dream Vision DL500, Megapower Ultrabeam ML-501, A+K AstroBeam 530, and the Kodak DP850.