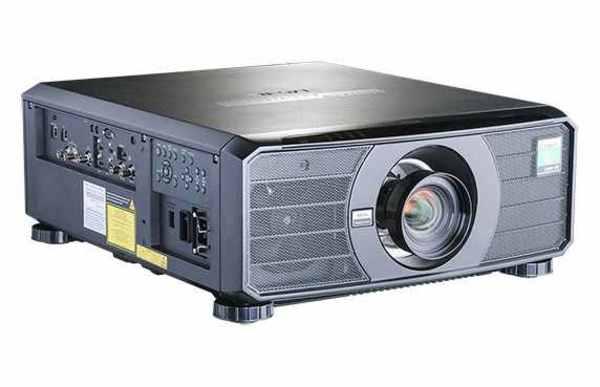 Digital Projection will commence shipment of two new 4K projectors in May. These are the E-Vision Laser 4K and the E-Vision Laser 4K HC. These projectors are the brightest of the new 4K projectors using Texas Instruments' new 4K DLP chip. The Laser 4K, rated at 7000 ANSI lumens and 10,000:1 contrast, is intended for multipurpose entertainment and commercial applications where 4K resolution is required. The Laser 4K HC is the same basic projector with brightness reduced and contrast increased, and is intended for dedicated theater use. 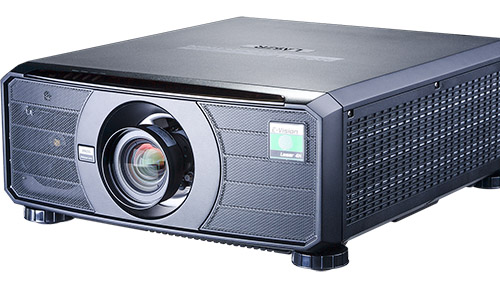