IRVINE, Calif., December 13, 2011 â Mitsubishi Electricâs new 3D projector, the HC7800D, is now available and priced at $2999, with a free pair of proprietary active-shutter 3D glasses, just in time for the year-end holiday gift giving season. The free glasses promotion, valued at $199, will continue until the end of 2011.

âMitsubishi is known for pushing the visual technology envelope, especially when creating the biggest, boldest 3D images, and the HC7800D projector has generated a lot of excitement in the home theater market since it was announced last September at the CEDIA industry trade show,â said Wayne Kozuki, product manager, Mitsubishi Electric Visual Solutions America. âThe HC7800D shows some of the best 3D images ever from a front projector. Itâs a hot model with our advanced proprietary technology added to our full line of 3D large screen displays.â

The HC7800D projector shows impressive native 3D images with virtually no crosstalk when the high-performance proprietary active-shutter glasses are used by the viewer. The projector also boasts one of the industryâs best 2D-to-3D conversion technologies, using Mitsubishiâs own algorithms in calculating and interpolating multiple depth levels in a 2D image. This transforms traditional 2D films like Gone with the Wind or Ben Hur into a seamless 3D experience with near-perfect 3D simulation that literally makes content jump off the screen.

With a long lamp life of up to 5000* hours in low mode, the lamp of the HC7800D projector provides years of typical use before a lamp change is required. Mitsubishiâs one-year limited warranty on the lamp is also one of the best in the industry.

Mitsubishi Electricâs new HC7800D home theater projector blasts an impressive 1500 lumens to create high-brightness and a rich 100,000:1 contrast ratio. It produces images that are smooth, dazzling and true to the original 2D and 3D content.

For additional information about Mitsubishi Electric Visual Solutions America, visit http://www.mevsa.com. You may also connect with Mitsubishi on Facebook (http://www.facebook.com/MitsubishiDisplays) and Twitter (http://twitter.com/MitsuDisplays)

*For an explanation of how this estimate was calculated, visit http://www.mitsubishi-presentations.com/resources/calculator_TCO.html. This estimate does not extend or otherwise modify the warranty for the lamp.

HDMI is a trademark of HDMI Licensing, LLC; DLP is a registered trademark of Texas Instruments. Other names may be trademarks of their respective owners. 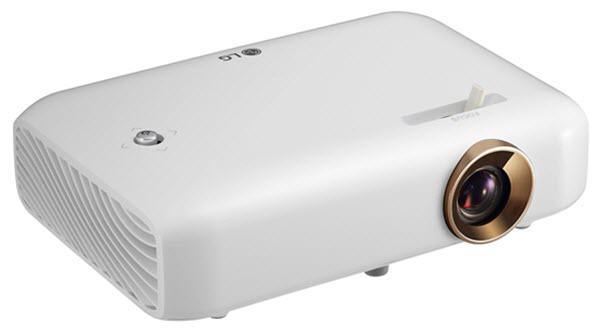