Looking for a list of projectors that meet your throw distance and screen size needs? Find Projectors 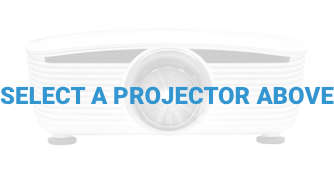 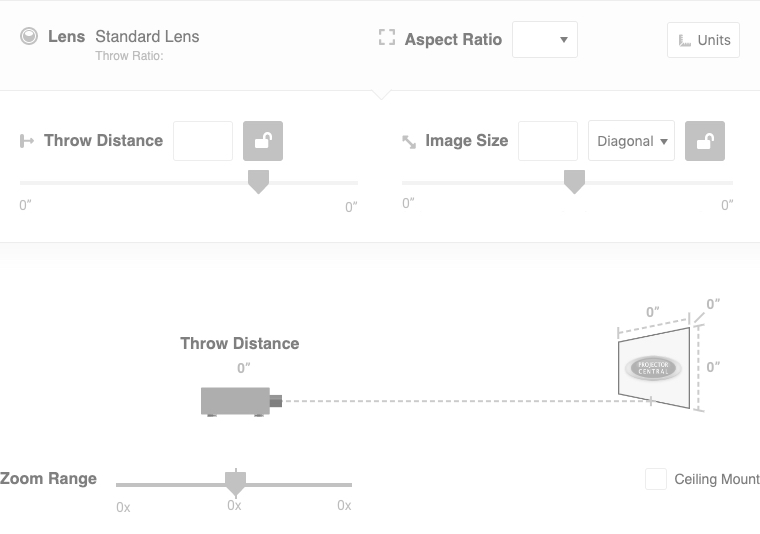 What is throw distance for a projector?

A projector's distance from the lens to the screen surface is called the Throw Distance. The throw distance and the size of the image it produces on the screen are proportional to each other based on the optics of the lens. As you increase the distance between the projector lens and the screen the image will also increase.

How far do you put a projector from the screen?

What is a throw ratio for a projector?

What is considered a short throw projector?