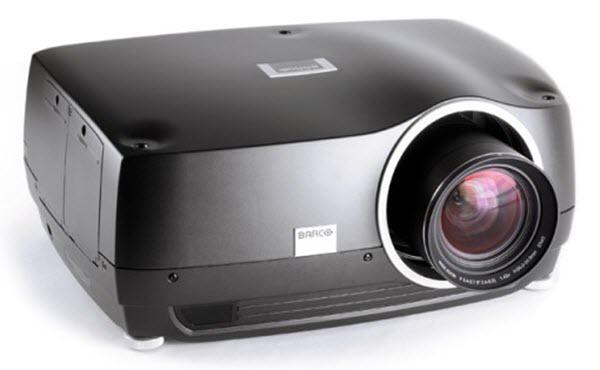 The projectiondesign F35 AS3D WUXGA Projector is a WUXGA Large Venue Projector. This lamp based projector is capable of displaying 7,500 Lumens at its brightest setting with a native resolution of 1920x1200 , and is 3D capable. The internal DLP technology touts higher contrast, less visible pixels and more portability. This projector is not being produced by projectiondesign any longer and was .

Additional Features
F35 AS3D has a comprehensive choice of inputs, including Dual Link DVI-D. Not only supporting DLP Link for a seamless 3D experience, it also supports IR, Infitec, and polarised technology.