The Epson Home Cinema 2040 and 2045, and the Home Cinema 740HD are all priced well under $1,000 and will be available in retail and online outlets sometime in the next few weeks.

None of these models have arrived for review, so we will schedule them when they show up, hopefully in the next couple of weeks.

In the meantime, we have the newly released NEC V302H in house and under review at the moment. The combination of its 1080p resolution, 3000 lumen brightness rating, and $999 street price will have many wondering how suitable it is for home use. We will have this review completed next week.

Also why haven't you guys done a review of the Epson 5025UB?
Kevin Posted Aug 15, 2015 8:11 AM PST
I would like to see a review of the vivitek h1186. Is that review on the horizon? Also, the 2040 looks interesting, but the 740hd is a joke; it's actually wxga and not native 16:9. It has no audio out still and blacks will probably be awful. It's a business projector re-branding just like the 730hd.
Spektre Posted Aug 17, 2015 7:30 AM PST
It's amazing that the old guard continues to march on, set in its ways, while ignoring the LED market that LG is embracing. It reminds me of the US auto manufacturers being caught off guard by the imports back in the late 70s and 80s. They're going to have to catch up or die off, as these high-heat, short-life, bulb-based projectors become nothing but a memory.
Tony Posted Aug 20, 2015 2:06 PM PST
@Spektre

If you can find me a $800 laser projector with picture quality equivalent to these two projectors (which we will learn about once reviews are in), then I'll agree with you. Until then, not everyone wants to spend a ton on one of these devices. There's a market segment for low cost "old guard" projectors. 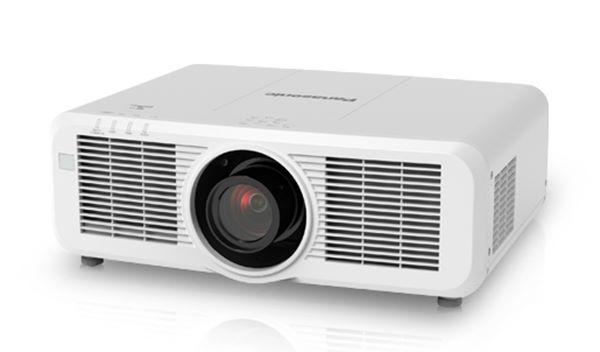