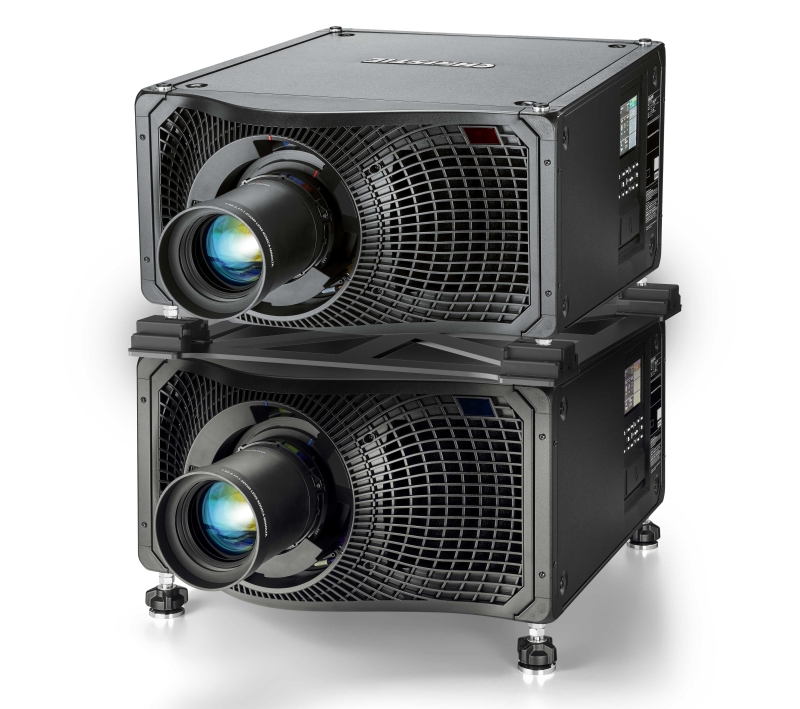 A new 3D projection system has been announced by Christie that addresses the needs of theme parks, attractions, and giant screen dome theaters for high brightness, high resolution and image blending.

The Mirage SST-6P 3DLP is a dual-projector system capable of delivering 3D content in 4K (4096x2160) at up to 120 frames per second to each eye, or 480 fps at 2K (2048x1080) with a Mirage Pro upgrade, while also delivering light to the screen with a high 90% efficiency. The system is white-screen compatible to facilitate the multi-projector arrays used for domes and ride attractions.

The Christie Mirage SST-6P (which stands for 6 Primary) uses two projector heads that each has a set of discrete RGB lasers, one for the right eye and one for the left. The wavelengths of each head are slightly offset and only need passive 3D glasses to filter the frequencies properly to each eye (glasses information can be provided by a Christie representative). The two-head system effectively removes the chance of crosstalk and eliminates ghosting and other visual anomalies common to typical 3D projection. 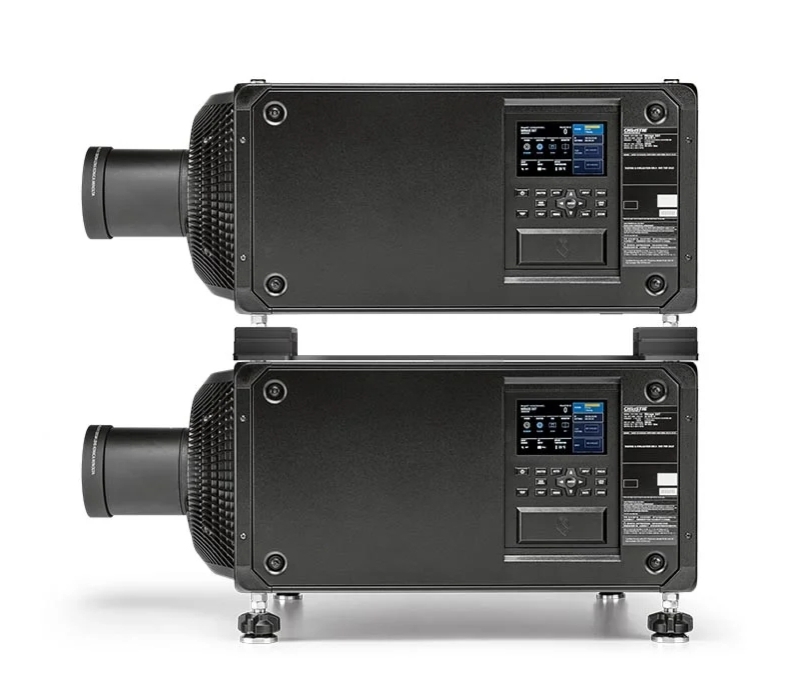 The solid-state RGB laser system in each projector head outputs 18,000 ANSI lumens; given the system's high efficiency it is said to deliver more than twice the brightness of a traditional 30,000-lumen lamp-based 3D projection. The lasers are rated to last 30,000 hours to 80% brightness and require minimal maintenance. The Mirage SST-6P engine exceeds both the DCI-P3 and Rec.709 color spaces. Standard lenses (which range in throw ratio from 0.38:1 to 4.98-7.69:1) provide a contrast ratio of 2,000:1. 5,000:1 high-contrast lenses (ranging from 0.72:1 to 3.89-5.43:1) are also available. Older Christie 4K lenses without a bayonet require the purchase of a lens mount kit.

With installation flexibility in mind, the Mirage SST-6P projection heads can be installed in any orientation. They are connected to the laser light sources and chiller units via a 26-foot fiber cable (lengths are available up to 164 feet). That flexibility makes them great for park attractions, planetariums, and other dome installations. 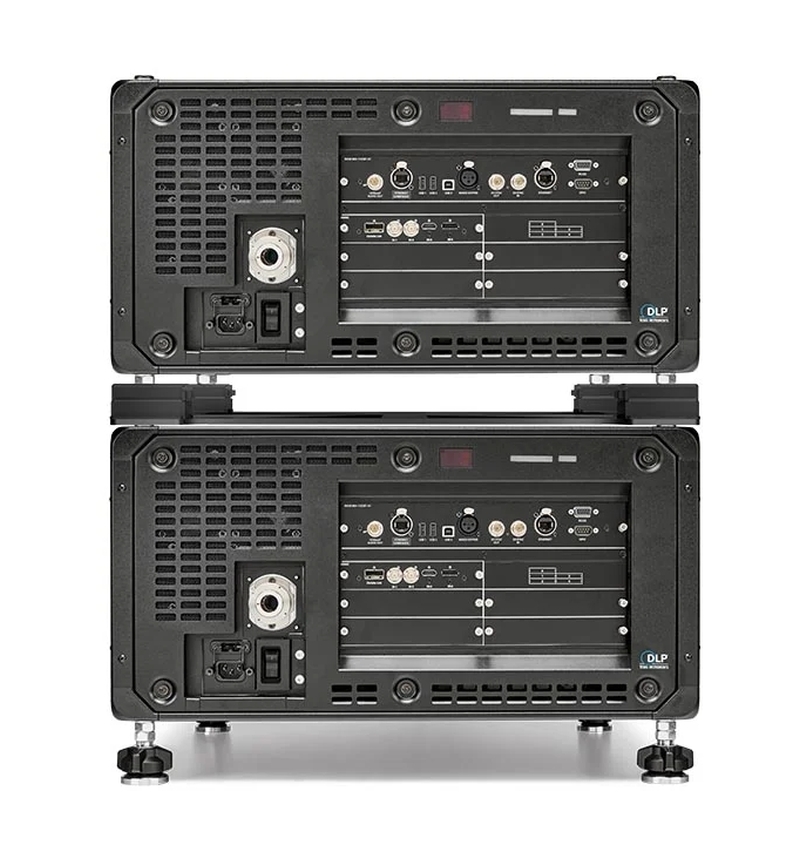 The Christie Mirage SST-6P has a three years part and labor warranty (for the projector heads and laser units) and is available now.