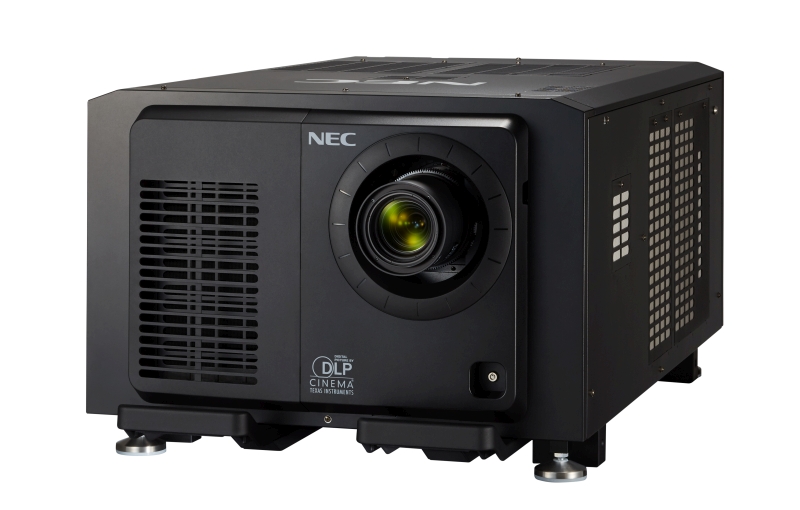 Sharp NEC Display Solutions has released a new 24,000 lumen laser projector—the NC2443ML. This new projector is designed for medium to large screens up to 72 feet wide. It's a 3-chip DLP projector with a RB laser light source that has a life of up to 50,000 hours.

The projector uses a native 4K resolution (4096x2160) 0.98-inch DMD chipset with TRP (tilt and roll pixel) architecture and is 3D capable at the projector's full 4K resolution. Its RB laser light source requires very little maintenance, no lamp replacements, and lower operating costs causing it to be a less expensive option over the life of the projector than a lamp-based model. It also runs cooler than a traditional Xenon lamp projector. RB laser light sources are a cheaper alternative to RGB lasers, while maintaining brightness and generally having better color gamut coverage than blue laser phosphor light engines. A constant brightness is kept over the life of the projector with an auto-brightness control that adjusts power as the projector ages. 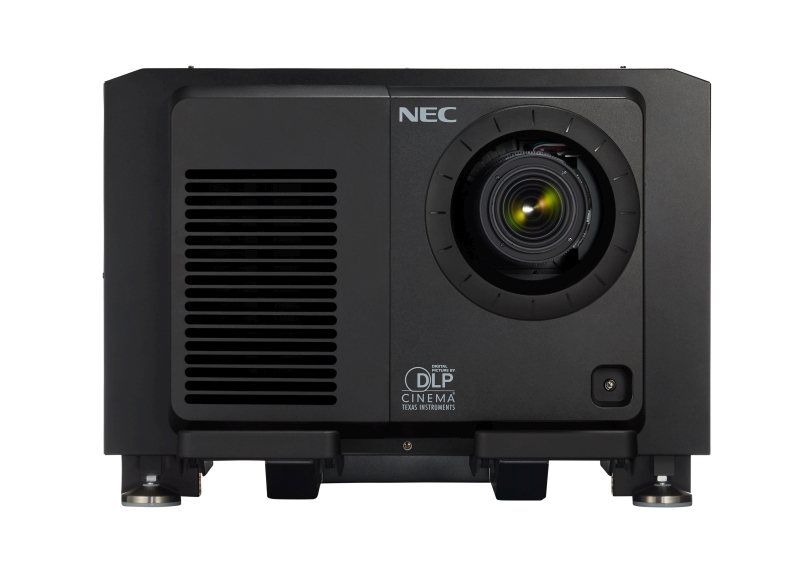 A range of six different optional bayonet-style lenses that are easy to switch out are available that collectively cover a throw range of 1.2 up to 6.5, for distances between 2.6 and 179.8 feet. The lenses are priced between $4,506-5,691. The projector has motorized zoom and focus, horizontal and vertical lens shift, and a light shutter. There's memory for different lens position and light output settings, with eight direct buttons to store the configurations.

Inputs include HDMI with HDCP, one USB 2.0 and two USB 3.0, two 3GSDI in/outs, and an eSATA port. There are two additional RJ45 outs for 16-channel AES3-EBU digital audio, and three RJ45 gigabit Ethernet connections. The projector measures 43.1 x 27.4 x 20.1 inches (HWD) and weighs 337 pounds (without a lens). It comes with a two year parts and labor warranty. 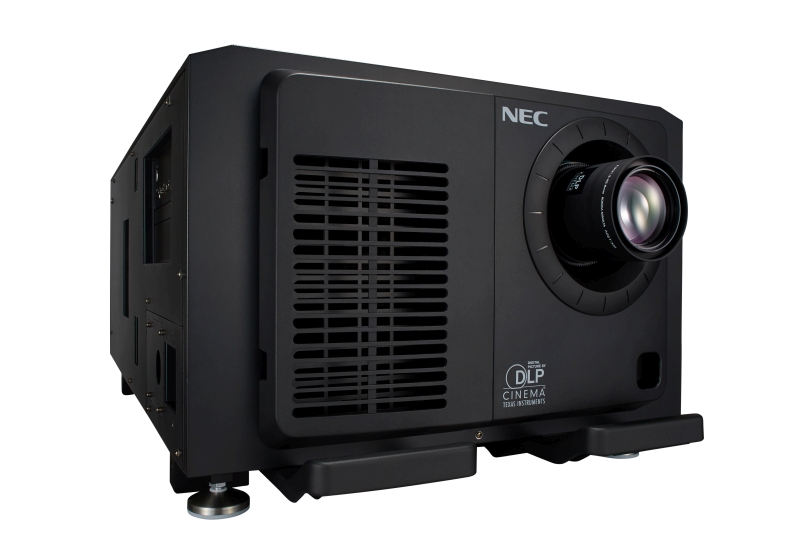