So this is about a projector installation tip...no, not a "tip," an admonition...

The #1 rule when installing a projector is: put it in the right place! Sounds obvious, right? I'm guessing at least half of the installs I walk into violate that rule. By "right place," I mean installed exactly per the manufacturer's specifications, with the raster in the center of the lens.

Rule 1B, in support of "right place," is never, never, never ever touch a control called "Keystone Correction." If you think you have the projector mounted correctly and square with the screen, put up a full white field pattern (or just raw light from the lens) and see if the image is a perfect rectangle. If it isn't, it will be a trapezoid, either wider at the bottom of the screen if the projector is pointed down, wider at the top if it's pointed up. The urge at that point will be to use keystone correction to remedy the geometry. Don't even think about it. 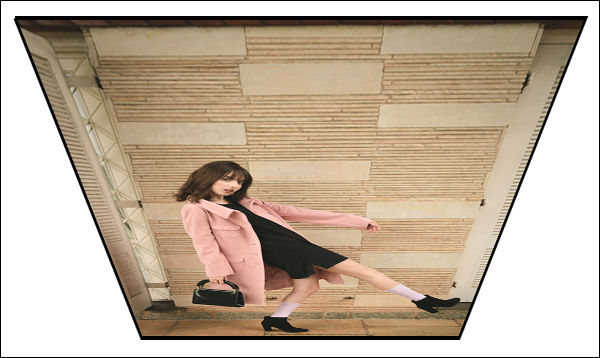 Why? Well, what you will be telling the scaler/processor in the projector is that "I am 1920 pixels wide at the top and 1885 pixels wide (example) at the bottom." That makes the processor very mad. It's being asked to do something essentially wrong on every...single...frame. If you don't want to take my word for it, find the test pattern called "multiburst" that appears on some calibration discs. It will display vertical lines of varying, decreasing pixel widths, usually down to single pixel widths alternating black/white. Now move the keystone control just one click in either direction from its zero (no correction) default. The geometry will be destroyed. This is a preview of what your otherwise perfect picture will be fighting all its life. It will be a little more subtle on movie content, but toxic nevertheless.

The second thing about the "right place" is that it will put the raster (the chip image) in the center of the lens. As projector prices go up, one of the things you are most likely paying for is a higher quality lens—just like with high-end cameras. Expensive or not, the edges of a lens are not ground perfectly. So as we shift the lens further away from the raster, closer to the edge, we get a phenomenon called "chromatic aberration." Different colors get refracted differently at the edge, so you may see a mis-convergence reminiscent of the old, large rear projectors, although much less exaggerated. It's okay to use a couple clicks of lens shift up or down, left or right—in fact, it's almost inevitable. But don't overdo it. Stay as close as you can to the "sweet spot" center.

Take the time and measure carefully so the ceiling doesn't end up looking like Swiss cheese, but get it right...or forever pay the consequences. And if you comply with Rule #1, you don't have to worry about 1b.