This may sound like heresy to regular readers of this space, but bear with me a paragraph or two. In my last post I suggested that those who could should establish a movie-lending library for those who were going stir crazy within their confined environments. What could be better than a good movie to pass the incarceration?

The premise was that a generation or two probably have missed some outstanding classic movies, and this might be an excellent (and maybe last) opportunity to assist them in catching up by exposing them to early Academy acting, world class storytelling, and breathtaking cinematography. Clearly, production values back then fell short of current standards, but students of the cinema (okay, possible students) should see how the âbig screenâ presented itself before CG, widescreen aspect ratios, and multi-channel sound (Atmos, et.al.) Graduate studies should include the reading of The Movie Business Book by Jason E. Squire. Nope, they donât make âem like they used to.

Turns out, the aforementioned post was well-enough received that I thought I might expand the idea/purpose just a bit longer.

For just one read, letâs postpone comparing the Binford Model 9A with the new, improved Binford model 9B and focus on a possible greater good. There will be time enough for comparing, when the virus is doneâ¦(sorry, Kenny). My point is, the Directorâs Art (that some contend is gradually disappearing) is still well worth a couple hours of your life.

Wouldnât it be a nice, welcome break to those enduring home schooling (both student and teacher) to have a weekly or daily movie period? Show it in the curriculum as âAmerican Cinematic Roots.â Discussion groups could follow comparing/contrasting directorial styles and techniques. See: Martin Scorsese, Alfred Hitchcock, David Lean, Woody Allen, Orson Welles, Sergio Leone, Steven Spielberg and about 100 more! 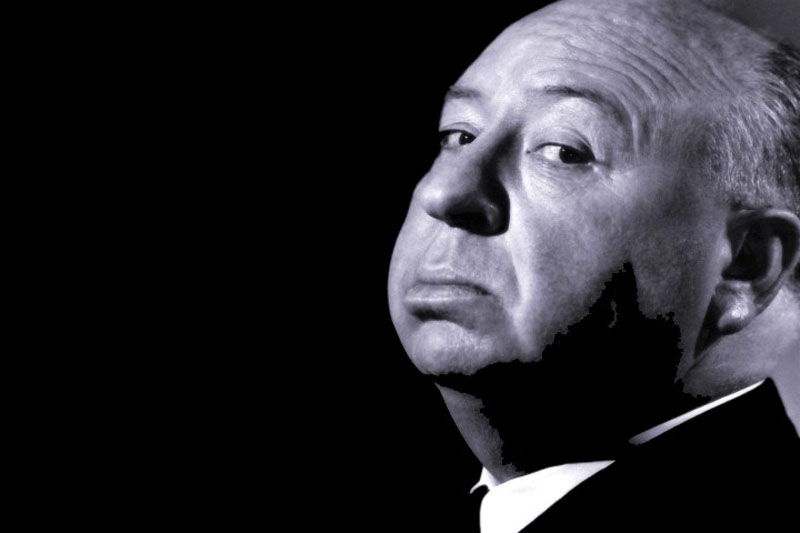 Also, consider the visceral impact of outstanding cinematography, catchy dialogue, or cultural statements made by the above. If I were the Head Master, the lesson plan might include: Gone with the Wind, The Bridge on the River Kwai, Oklahoma, High Noon, To Kill a Mocking Bird, My Fair Lady, Citizen Kane, Lawrence of Arabia, Singin' in the Rain, The Wizard of Ozâ¦and about 100 more!

Iâd pass on the Chinese Classics...oh wait, there are no Chinese classics! (Okay, Crouching Bobcat, Hidden Lynx, one from the mainland and a couple from Taiwanâdonât hurt me, Bruce Lee.)

If you donât/canât host a lending library, maybe find someone who might be willing to lend to you. Guaranteed to beat playing Crazy 8âs with Aunt Martha.

Terry Paullin, founder of Front Row Cinema in Livermore, CA, has built more than a thousand home theaters over a 30+ year span. He shares projector installation and calibration tips, comments on new projection and display advances, offers up suggestions on what you should be watching now on your rig, and generally goes off on whatever pleases or irks him about the current state of front projection.